The talk illustrated with photographs, periodical articles and sketches as well as by Mr Joyce's many years of research in local newspapers, and reports on the effect on British armed forces readiness for war causing parliamenary action that was discriminate in place (garrison town and naval towns) and on persons (both actual prostitutes and non prostetutes were harmed and forced into 'examinations' and 'prison'.

Brian Joyce has studied this area of history and carried out considerable research using the newspapers and police reports both in the Medway towns and in Leigh, Lancashire to get a comparison between:
The country areas, the North of England with its industrial and factory employment for females and the Southern commercial towns with a rising middle class employing females as domestic servants areas which gave widespread female employment, and:

The 'government paid' male employing towns and ports of the army and navy where there was a great lack of employment for females due to the lack of a middle class employing servants and a large factory system employing females.

This led to great female poverty for both single females in these areas and the only ability to enter the cash economy becoming by becoming a part time or full time prostitute.
However the armed forces had manpower availability problems with the great number of diseased males, which in England appeared to be of a greater proportion than that experienced in foreign stations such as the Meditearanian ports or India.
Based on medical reports that the disease was spread by prostitutes a concerted action was taken to enforce the treatment of prostitutes by law and police action in these 'government towns' by the Contagous Diseases Act, which enforced 'treatment' in locked wards after arrest by London Metroplolitan police acting in these areas.
The Contagous Diseases Act was not enforced in 'civilian towns' after a failed attempt to test it in Southhampton, thus it was limited in area but caused great problems inthe areas where it was enforced, and some non-prostitutes were subjected arrest and the difficult examination procedures.
This lead to many many movements to repeal the act with a specific failure being used for propaganda by the repeal movements.
The act was based on a major fault that 'only females' spreasd the disease and was thus a deliberate gender discriminatory act.
Eventuality the act ceased to enforced and was repealed.

Female work in the North 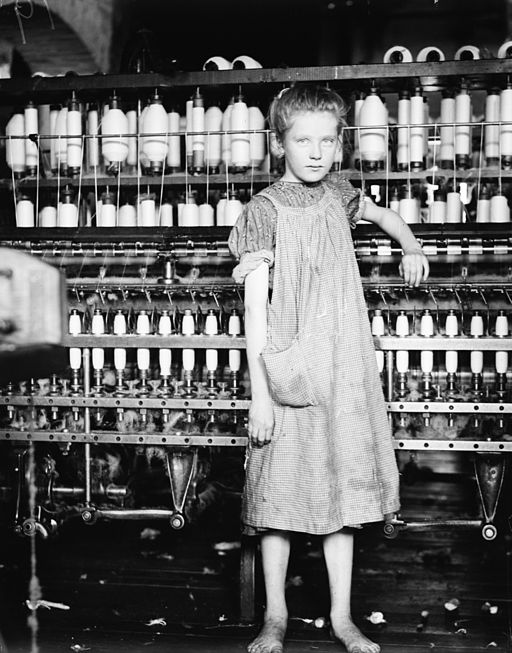 Reality of appearance and Fiction depiction.

Brian Jones illustrated the big diference in actaulity of appearnce and poverty of the prostitutes by using police photographs and stills from the films and television 'dramas' of prostitutes. The actuality was extreme poverty in dress, and health, compared to the fictionalised drama.

The matter of the 'problem' in the Medway towns was part of Brian Joyce's study and he has published a book on the matter, available to buy from Brian Joyce. 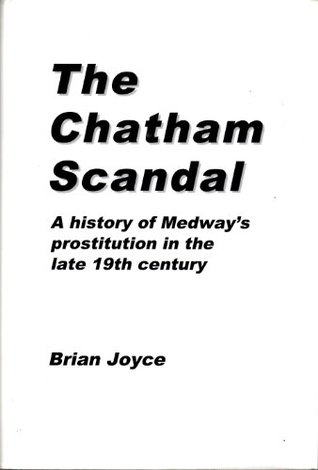 Details of book as given by "Amazon". -Abe Books.
Hardcover: 293 pages
• Publisher: Baggins Book Bazaar Ltd; First Edition edition (May 1999)
• Language: English
• ISBN-10: 1901625044
• ISBN-13: 978-190162504
Synopsis
A social history of prostitution in the late 19th century within the Medway towns.
From the Author
A history of prostitution in Victorian Chatham.
This book examines the lives of the prostitutes and brothel-keepers who worked in the garrison town of Chatham in Kent during the reign of Queen Victoria. It was at this time that Britain experimented with government supervision of prostitution through the Contagious Diseases Acts, and the area around Chatham was one of the districts in which the Acts were applied. Enforced by Metropolitan policemen in plain clothes, the Acts forced women the police suspected of being prostitutes to undergo medical examination for venereal disease. If they were found to require treatment, the women could be forcibly detained in hospital for up to nine months. The Chatham Scandal looks at the fate of the girls who found themselves victims of the Acts. It also attempts to discover their backgrounds and the way they lived their precarious lives. The careers of several individual prostitutes are examined in detail, as are case-studies of the public-houses and private residences in which they conducted their business.

The following links give much greater detail and analysis with illustrations.

QUOTATION from Spartacus Educational.
Contagious Diseases Act by John Simkin (This email address is being protected from spambots. You need JavaScript enabled to view it.) © September 1997 (updated August 2014)
http://spartacus-educational.com/Wcontagious.htm
Contagious Diseases Act
In 1864 Parliament passed the Contagious Diseases Act. This legislation allowed policeman to arrest prostitutes in ports and army towns and bring them in to have compulsory checks for venereal disease. If the women were suffering from sexually transmitted diseases they were placed in a locked hospital until cured. It was claimed that this was the best way to protect men from infected women. Many of the women arrested were not prostitutes but they still were forced to go to the police station to undergo a humiliating medical examination.
Some women considered this law discriminated against women, as the legislation contained no similar sanctions against men. Josephine Butler and Elizabeth Wolstenholme led the campaign against this legislation by forming the Ladies' Association Against the Contagious Diseases Act. Butler and Wolstenholme toured the country making speeches calling for a change in the law. Butler, who was an outstanding orator, attracted large audiences to hear her explain why this law needed to be repealed. Many people were shocked by the idea of a woman speaking in public about sexual matters.
Some women did not agree with Josephine Butler and Elizabeth Wolstenholmeover this issue.Elizabeth Garrett Anderson, who ran the New Hospital for Women in London, took the view that these measures provided the only means of protecting innocent women and children from venereal disease. The Contagious Diseases Act was finally repealed in 1886.
END OF QUOTATION. 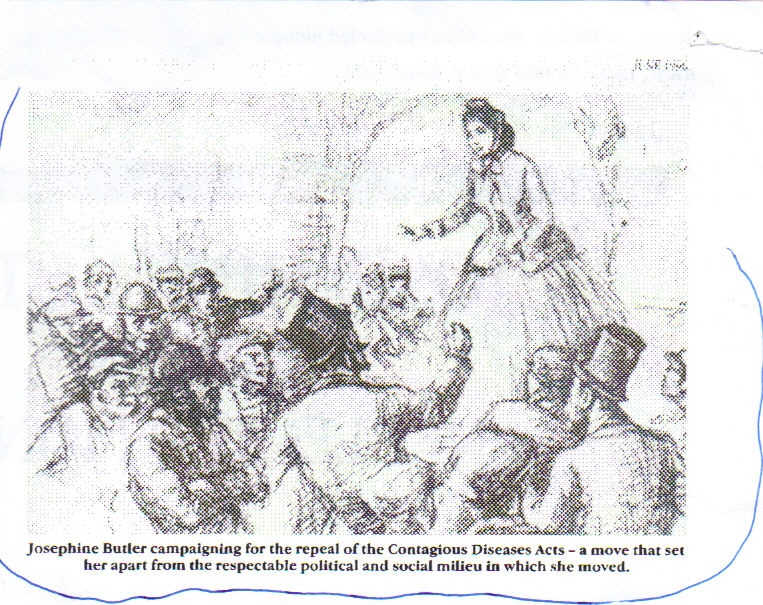 Link to a PDF article on "The Campaign against the Contagious Diseases Acts Dr Jane Jordan, Kingston University."
https://friendsoftheearth.uk/sites/default/files/downloads/campaigning-change-lessons-from-history-contagious-diseases-act-101818.pdf

Extract:
Focus
In 1864, in response to pressure from the War Office, the Government introduced a temporary piece of legislation designed
to control the spread of sexually transmitted diseases among the armed forces. This law demanded the registration and examination
of prostitutes working in and around 11 garrison towns and naval ports. Two further Contagious Diseases (CD) Acts, in 1866
and 1869, extended the province of the original legislation to cover 18 towns and cities, the majority in the south of England.
Undoubtedly, the spread of sexually transmitted diseases among the British Army and Navy had reached alarming proportions (as
evidenced by the statistics compiled by army doctors in attendance during the Crimean War a decade earlier).

However, the Government’s response was to treat the spread of syphilis purely as a sanitary issue. Moreover, the legislation applied
to one sex only; the prostitutes themselves (or women the police believed to be prostitutes) were to undergo regular examination and, if
necessary, quarantine while they underwent medical treatment. Similar examinations of their male clients were never seriously
considered. Thus the legislation had the effect of a guarantee of security from disease to those men stationed in areas subject to
state regulation: any male civilian living in or visiting these areas could also take advantage of knowing that registered prostitutes,
or ‘Government Women’ as they became known, were ‘clean’.

A sumary of the act from a female point of view. 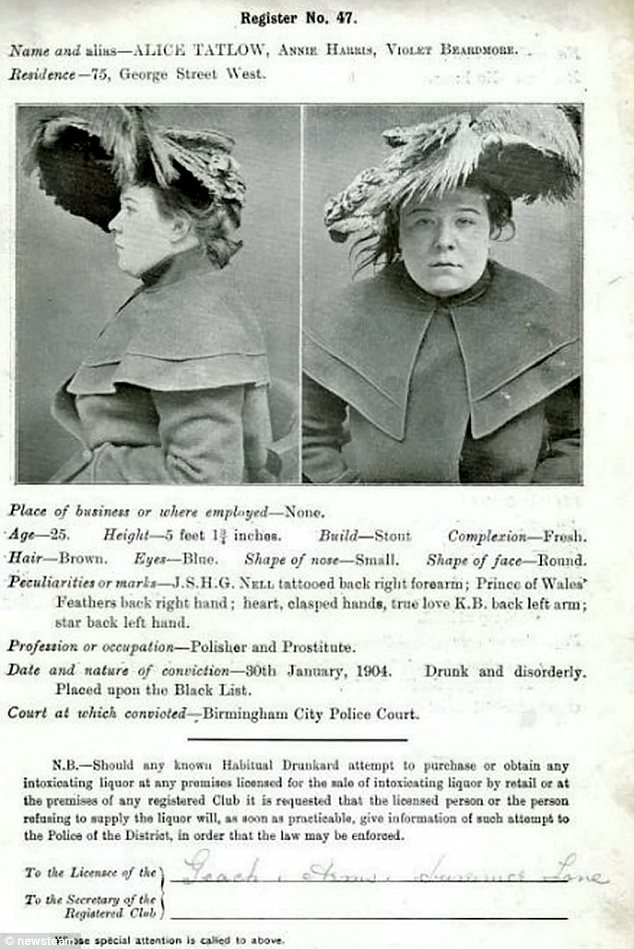 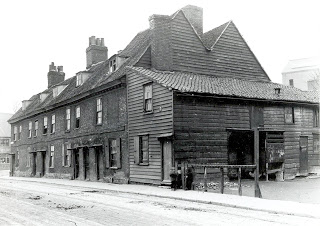 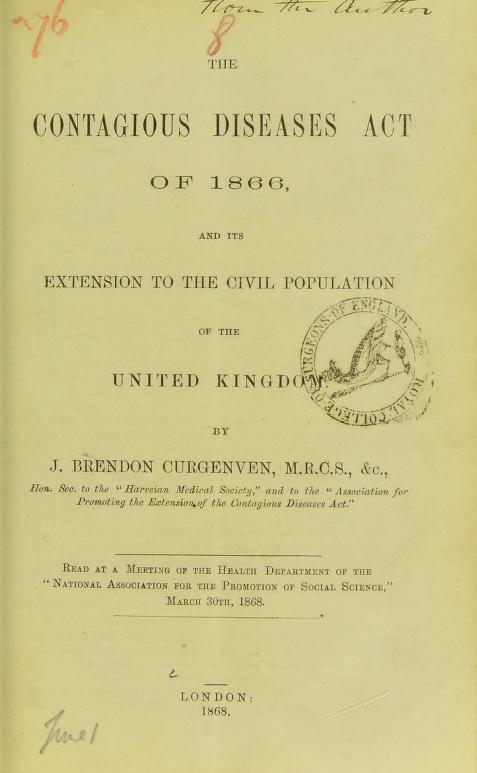 The members thank Brian Jones for his talk and its illustration of how legislation even if supposedly with good intention
can give rise to extreme harma nd discrimination.